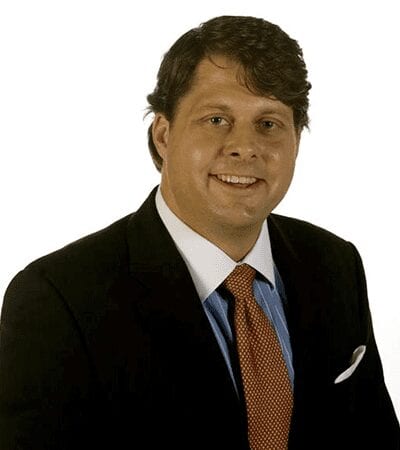 Chad Cantella is a principal with Texas Star Alliance. He has a broad background as a public affairs professional and an entrepreneur. With over 20 years of experience, Chad specializes in strategic communications, lobbying, political strategy and business development.

While overseeing the public affairs department for Big Brothers Big Sisters of Texas, Chad led the state-wide effort to create the Amachi Texas initiative by developing successful partnerships with private business, the state of Texas and nonprofit organizations. Amachi Texas is a nationally recognized mentoring program which impacts the lives of thousands of at-risk children.

Chad is a graduate of Texas Christian University where he received a degree in public relations. He is a graduate of Leadership Austin and was a fellow with St. John’s The Divine Church in Houston. Chad is often a guest speaker on topics ranging from faith to business and culture. He and his wife, Alison, call Austin home.