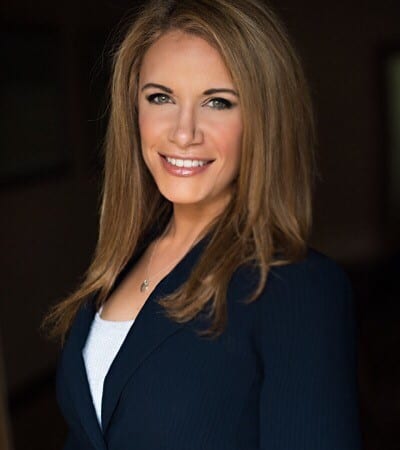 Julie Caputo joined Prime Strategies in November 2015 bringing with her almost a decade’s worth of federal and local experience. Prior to her arrival, she worked for United States Congressman Joe Garcia (FL-26) initially as an advisor for the Congressman’s 2012 campaign, and then once he was elected, as the Deputy District Director for his district offices. While with the Congressman, her work focused on policy development, constituent services, and community outreach. Additionally, Julie worked on fundraising efforts for the Miami-Dade School Board Bond and Crandon Park’s Renovation Referendums as well as for a number of County Commissioner’s campaigns.

Originally from St. Louis, Julie holds a Bachelor’s degree in Psychology from the University of Missouri (Mizzou).